State identities are not immutable; they can be changed and even formed as states interact with each other. Though Belize and Guatemala have been unable to settle their territorial dispute, these two states have maintained bilateral interactions in spite of Guatemala’s claim to territory in Belize. After the pivotal facilitation process, three (3) distinct processes were embodied in the 2005 Agreement. These agreements subsequently shaped the context in which Belize and Guatemala attempted to settle their long-standing territorial dispute. The first of these processes was the structure and framework for negotiations to settle the claim to land, insular and maritime matters. The second process was the special regime which regulated interactions between Belize and Guatemala in the adjacency zone – an operational, territorial space to facilitate the implementation of confidence building measures. The third process was a program of cooperation that was developed to sustain and strengthen bilateral relationships between the two states until the claim was resolved. The latter two processes were expected to contribute to a conducive environment in which the dispute could be negotiated and subsequently settled.

Collectively, the framework for negotiations, the Confidence Building Measures (CBMS) or the regulatory framework in the adjacency zone, and the program of cooperation created distinct social structures that resulted in specific manners of interaction between Guatemala and Belize. Most distinctly, by signing the 2005 Agreement, both states affirmed that neither would use force or the threat of force, to pursue their respective positions on the territorial claim. The salient identities here were those of peaceful states.

Beyond this identity however, and especially in the post-facilitation context, both Belize and Guatemala were in effect managing three distinct identities which were institutionalised in the Agreement of 2005. These state identities were linked to: first, the conduct of negotiations managed by the OAS which if unsuccessful, would lend for actions by the state to submit the dispute to the ICJ; second, the joint implementation of confidence building measures in the adjacency zone; and third, the development and implementation of bilateral actions and programs of cooperation between

Later, the 2008 Special Agreement outlined the specific actions and protocols of each state since they have been unable to negotiate a settlement of the dispute. Notably, this agreement removed the imperative for Belize and Guatemala to pursue bilateral negotiations as a settlement to Guatemala’s claim to Belize.

In the period after the facilitation process (2000 -2002), the settlement structure for this dispute can be characterized as the active promotion of non-dispute related cooperation, particularly drawing on the economic, environmental, cultural, and security opportunities in both countries. Given the institutionalisation of state interaction afforded in the 2005 Agreement, both Belize and Guatemala were eager to portray cooperative state identities and the 13 Agreements signed in December 2014, further supported their efforts to maintain and sustain this identity even as their territorial dispute remained unresolved.

After facilitation, parallel social structures were formed which constituted this dispute settlement context. Each of these structures: the CBMs, the programme of cooperation and the SA of 2008 enabled the continuity of state interactions and the strengthening of role identities that were expected to be conducive, or non-disruptive to dispute settlement. However, only the Special Agreement of 2008 had direct influence for the settlement of the territorial claim. 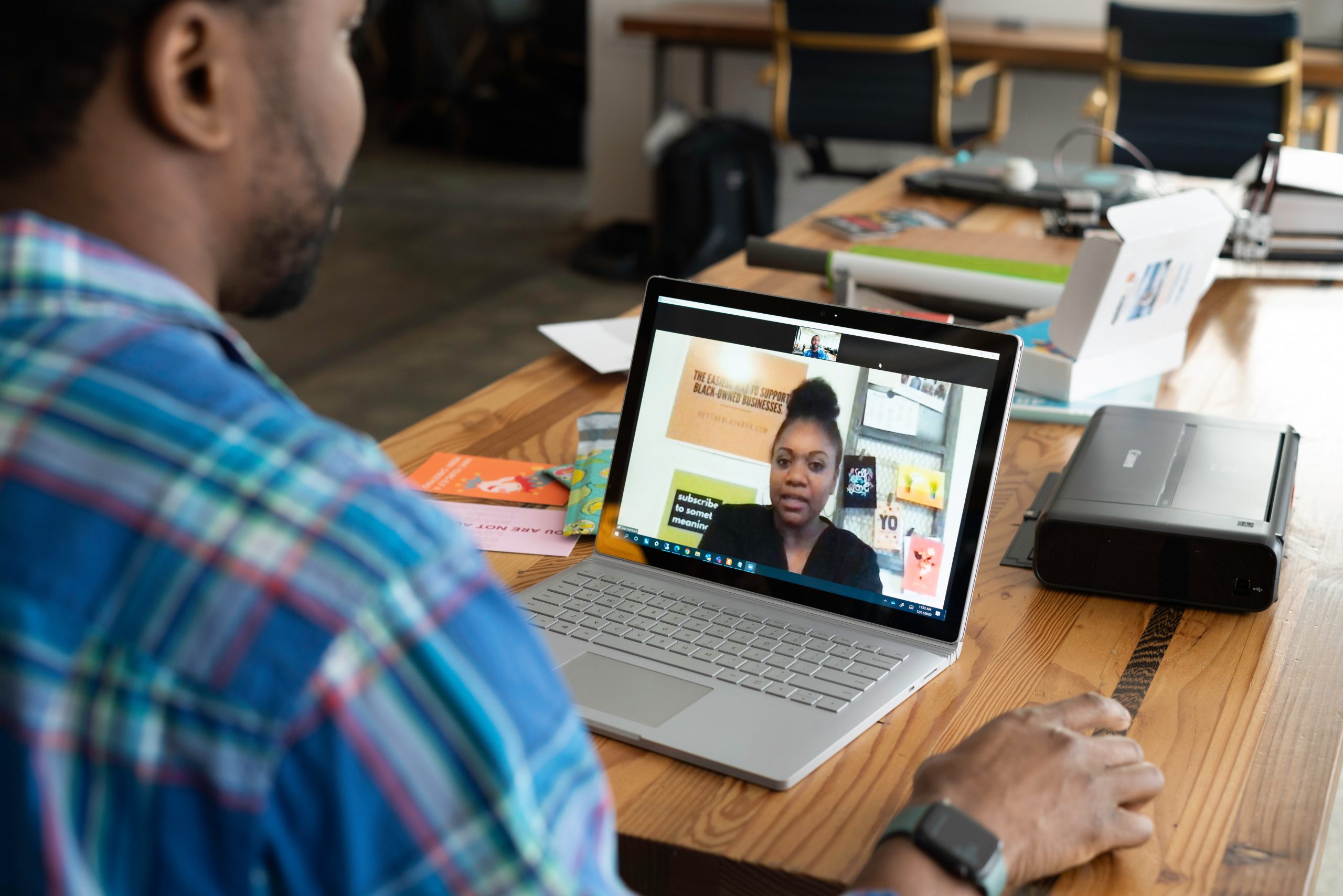 Our New Normal  The impacts of the global pandemic have monumentally transformed lives and livelihoods worldwide.  To say the influence

Team Building Workshop For Effective Communication In The Workplace

On November 16, 2019, Centre For Applied Development Studies facilitated a team building workshop at ITVET in Belize City with